In 2021, we reached out to scholars who are members of the American Political Science Association to support a new organized section on American Political Economy. The response to our petition was rapid and impressive—nearly 400 signatures in a matter of weeks—and in 2022, the new APE organized section was launched.
The purpose of the section is to facilitate and promote research in the emerging subfield of APE—the study of the interaction of markets and politics in the United States. The section facilitates panels exploring topics related to APE at the annual meeting of the American Political Science Association, recognizes quality scholarship in the APE subfield with awards, and provides mentorship for younger scholars working in the APE subfield.

For more on the organized section, including how to join, please visit the section’s website.
The Consortium on the American Political Economy Junior Working Group (CAPE-JWG) is a graduate-focused online working group for PhD students and early junior faculty to discuss ongoing research projects and build community, with the ultimate goal of advancing the study of the American Political Economy (APE) within the American political science subfield.
‍
‍
Central Goals:
Relevant Topics:
Participation:
Logistics:

Interested in presenting your work? Want to stay up-to-date with the group’s activities? Submit an abstract and/or your contact information to the following form. Deadline to be considered for Spring 2023 is Dec. 22.
Get Started Now
If you have any questions, please feel free to reach out to the co-organizers, Claire Ma and Trevor Brown.

Segregation is the separation of racial, ethnic, and income groups from one another. Integration is a more nebulous concept. Although widely understood to encompass the cohabitation of multiracial and ethnic individuals in one area, there is no consensus on what the racial and cultural composition qualifies as a “truly” integrated neighborhood. This paper conceptually maps the varied definitions of integration, in an attempt to glean commonalities amongst disparate views of the practice.
Authors:
Kanika Khanna
Affiliation:
Cornell University
Discussant:
Chloe Thurston
REGISTER HERE

Institute for Innovation and Public Purpose 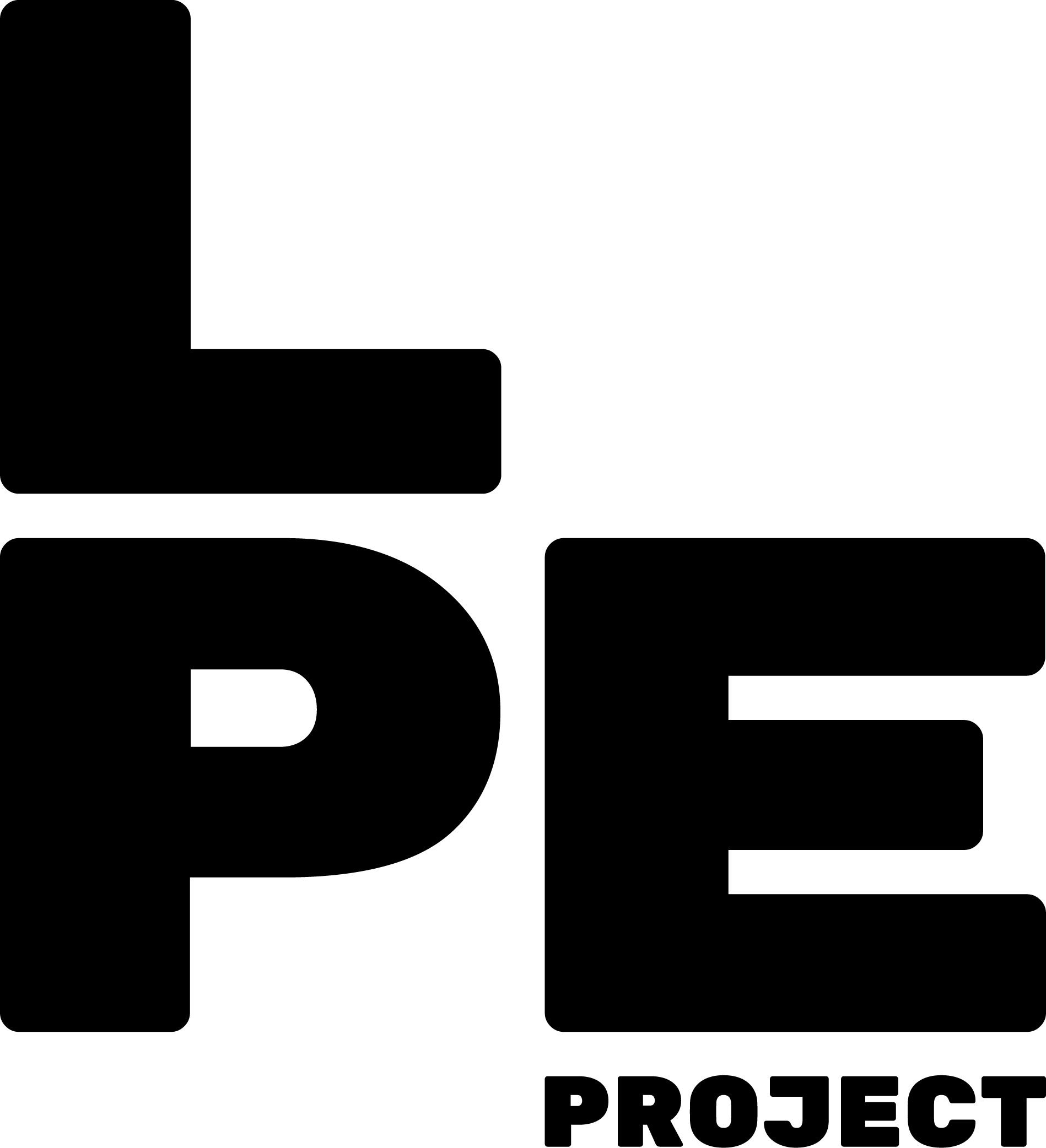 Pop-Up Notices can be included on the site with links.
Dismiss