The Political Economy of Public Discontent

People are much less happy with the economy today than might be epected. Jacob Hacker and Amy Kapczynski explore why. 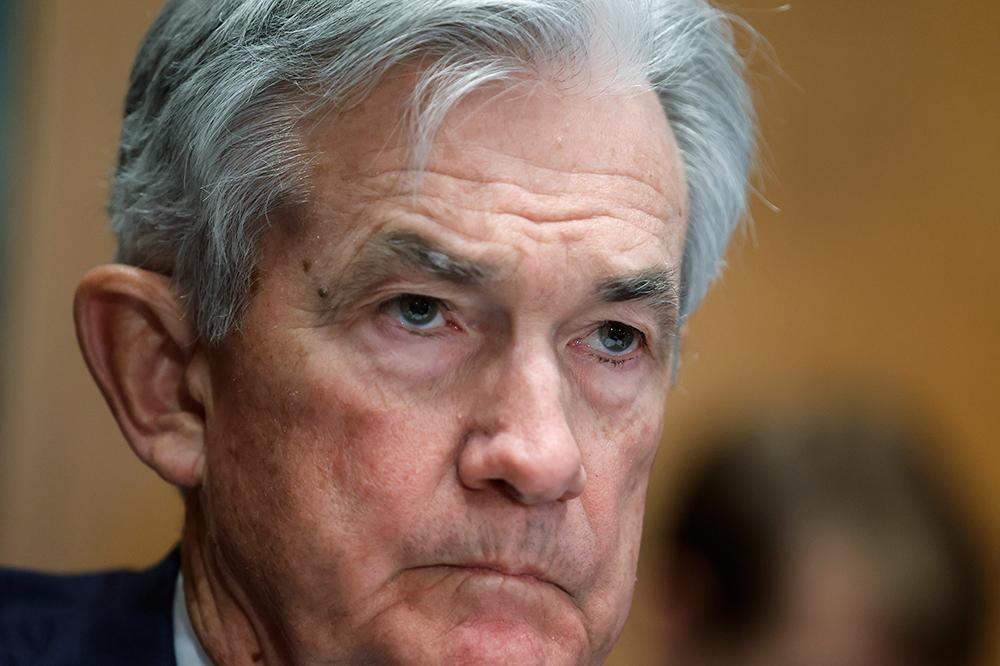 Why are Americans so unhappy about the economy today? That may seem like a trick question, given the recent surge in inflation and continuing dislocations caused by the pandemic, not to mention the decades-long stagnation of earnings for middle- and lower-income families. But it’s not a trick question. It’s a real puzzle.

Many of the indicators used to measure the strength of our economy are robust: Jobs have come roaring back since the big losses of 2020, GDP has grown at its fastest annual rate in nearly four decades, and family balance sheets have become much stronger. Indeed, when asked by pollsters about their personal finances in recent months, Americans have actually seemed relatively sunny—at least until the start of this year—with 61 percent reporting in January that their personal finances were “excellent” or “good.” What they’re not sunny about is the economy overall, which they give lower ratings than at any time since the Great Recession.

Democratic leaders, as well as most commentators, seem genuinely baffled by the disconnect. Analysts who’ve offered an explanation have generally focused on a single factor, whether it be partisanship, pandemic fatigue, or inflation. Looking at the data, however, the disconnect just doesn’t line up well with one bad trend or anxiety-producing (mis)perception. More important, we think such single-factor explanations downplay a crucial part of the story: Americans’ ratings of the economy aren’t just about how they’re doing right now, but also about how much economic risk they face and whether they think those in power are trying to tackle that risk.

Read the full analysis at The American Prospect. 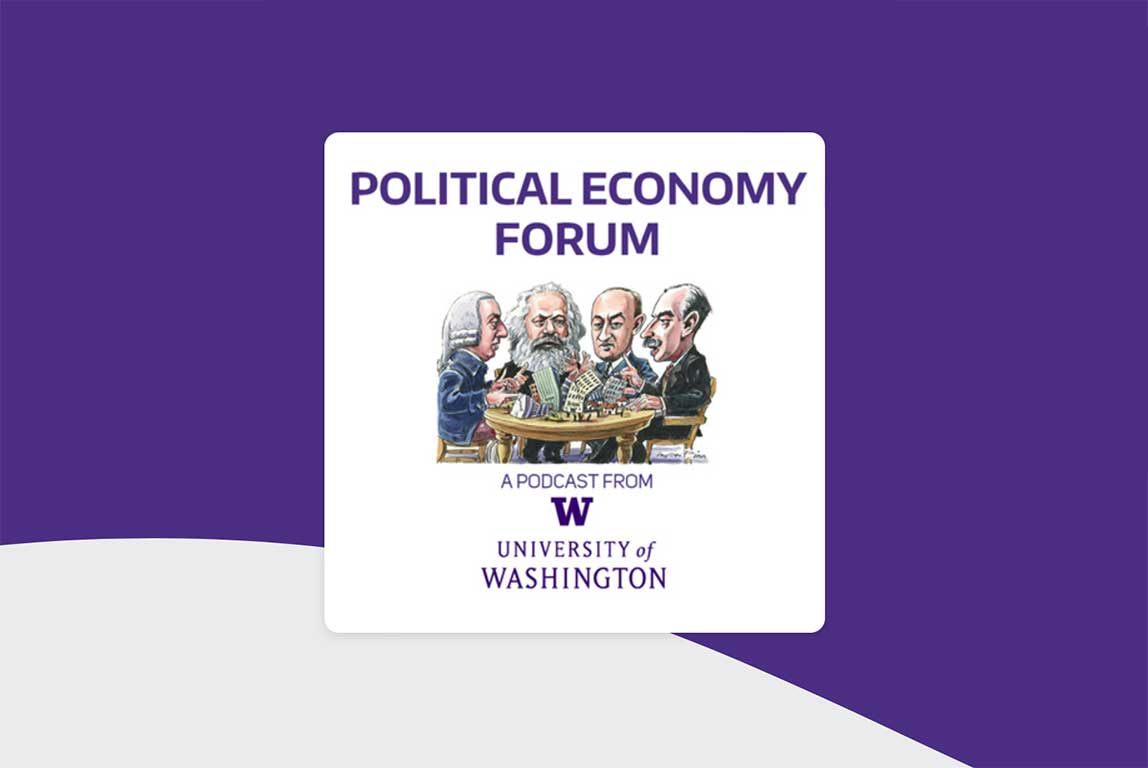 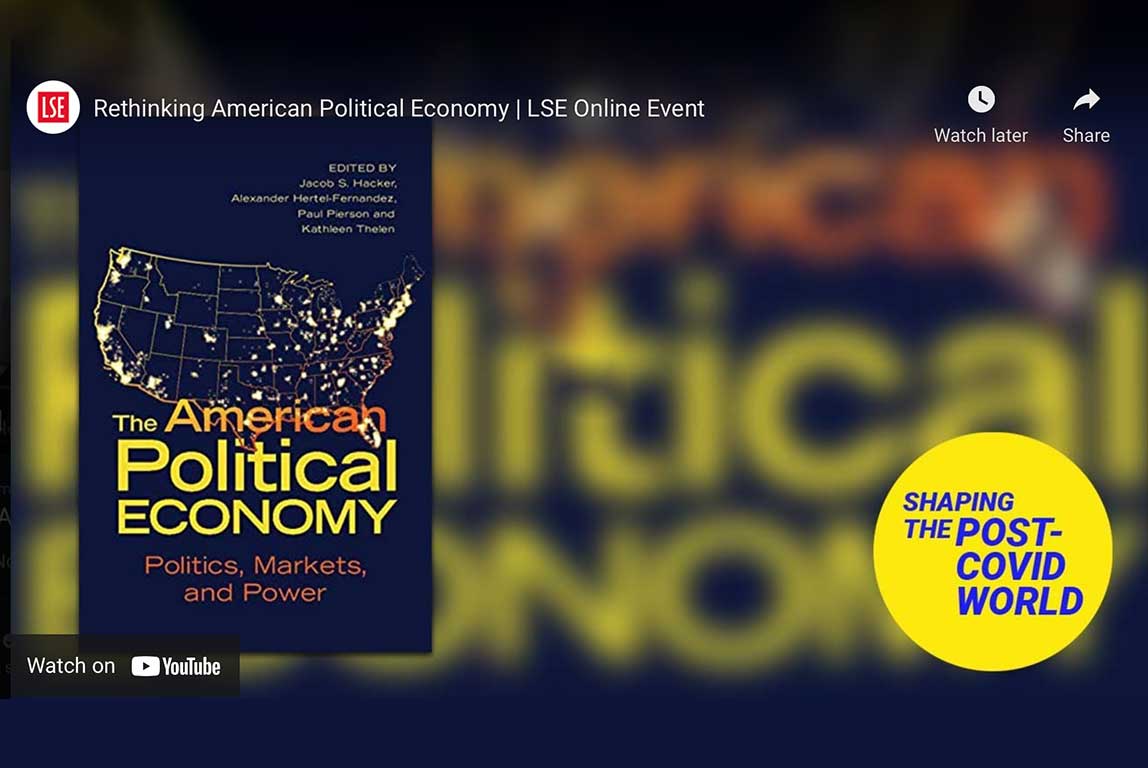 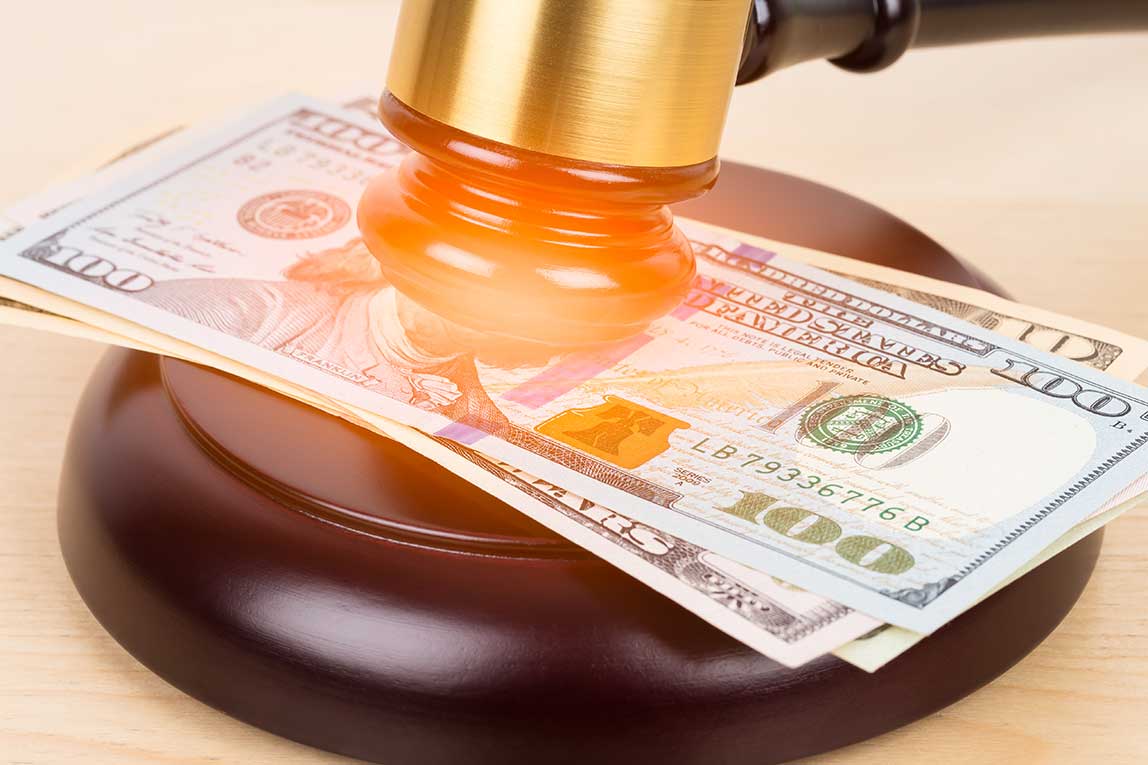 How have courts have shaped the American political economy?