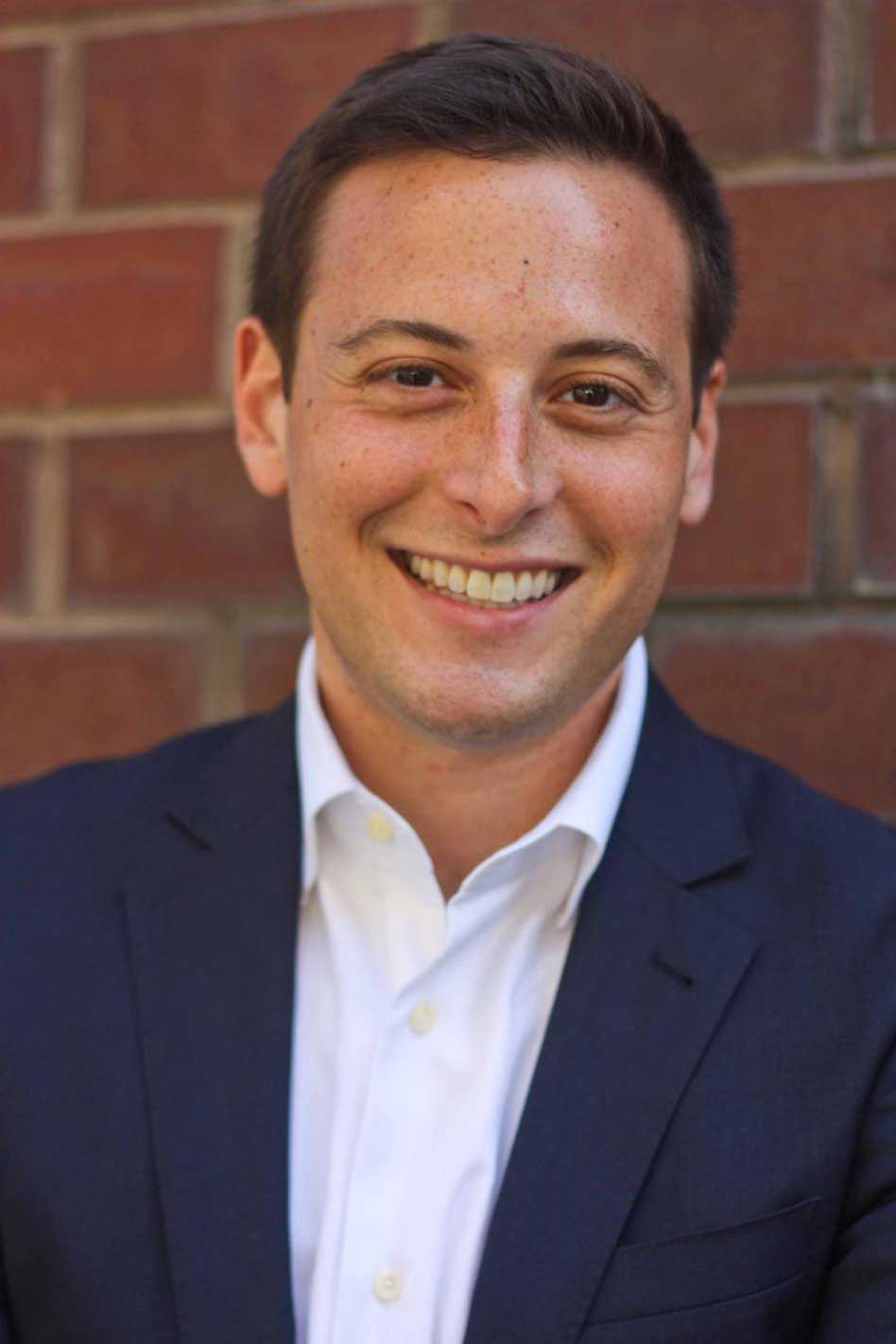 Alex Hertel-Fernandez is Associate Professor at the School of International and Public Affairs at Columbia University. He is a political scientist who studies the political economy of the United States, with an emphasis on the politics of organized interests and public policy. In recent work, Hertel-Fernandez has examined the strategies that businesses have developed to lobby across the states, the ways that wealthy individuals are intervening in politics and their effect on the U.S. political terrain, and the politics of social programs, including unemployment insurance and Medicaid. He is currently on leave at the U.S. Department of Labor.